Our company-wide commitment to client care means each project will be handled with the highest level of professionalism and responsiveness. Our executive team’s mission is to ensure this standard of excellence is delivered by the United Mechanical team members supporting your projects and service needs. 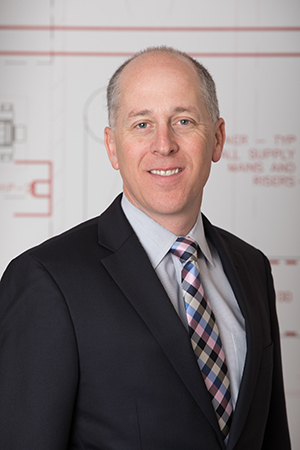 Leonard has more than 25 years of design-build experience in mechanical contracting. Prior to joining United Mechanical in early 2014, he served as a Senior Vice President for a west coast mechanical and plumbing contractor. Starting his career as a designer and project manager gave Leonard the experience needed to support his successful resume of technical projects. His natural advancement into corporate management has paved the path to his current role as President & CEO at United Mechanical. Leonard is a Registered Professional Engineer in the State of California and holds a BS in Mechanical Engineering and minor in Technical Communications from California Polytechnic State University – San Luis Obispo. 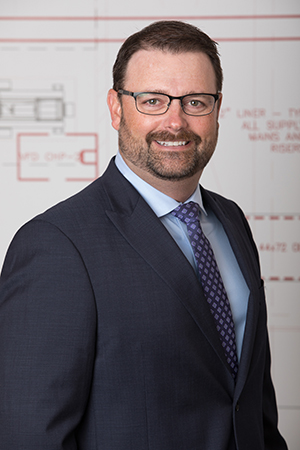 Neal has over 19 years of experience in design build mechanical contracting. Prior to joining UMI in early 2014, Neal served as Sr. Vice President in charge of an established west coast mechanical and plumbing contractor. Beginning his career as a project engineer gave Neal the experience needed to support his successful years managing technical projects. Neal holds a BS in Civil Engineering from University of California, Irvine. 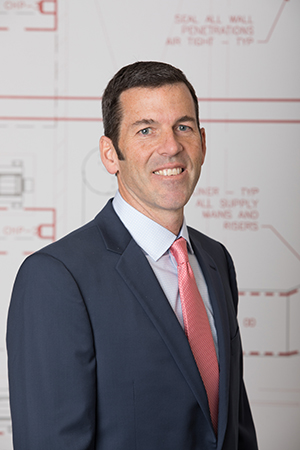 Bill has more than 25 years experience in the design and construction of mechanical systems throughout the State of California. Prior to joining United Mechanical, he held positions in Engineering Management which included Chief Engineer over engineering staffs across three regional offices throughout California. Bill has an accomplished resume of design-build projects, particularly within the mission critical and advanced technology markets. Bill is a Registered Professional Engineer in the State of California and a member of the SJSV Chamber of Commerce. 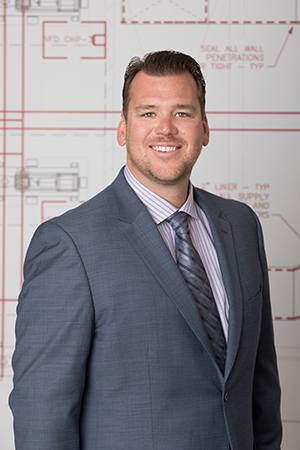 Brian has more than 18 years experience in the mechanical contracting industry. Since joining UMI in 2006, Brian has successfully led United Mechanical’s project teams through some of the most logistically and technically challenging projects in the company’s history. Brian plays a key role in the development of United Mechanical’s project delivery teams, ensuring we deliver on our promise of unrivaled quality and service excellence. 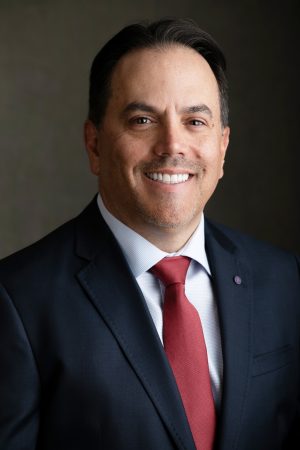 Over his 25 year career in the mechanical services industry, Frank has managed the design, renovation, or new construction of over 20 million SF in mechanical and building automation systems across more than 200 projects. Specializing in technically advanced, large-scale projects, he is also a licensed mechanical contractor in the State of California (C-20-839946). Frank has held leadership positions in branch, operations, and general management for both local and national companies. Frank attended the University of LaVerne in Southern California where he majored in Business Management and minored in Computer Science.